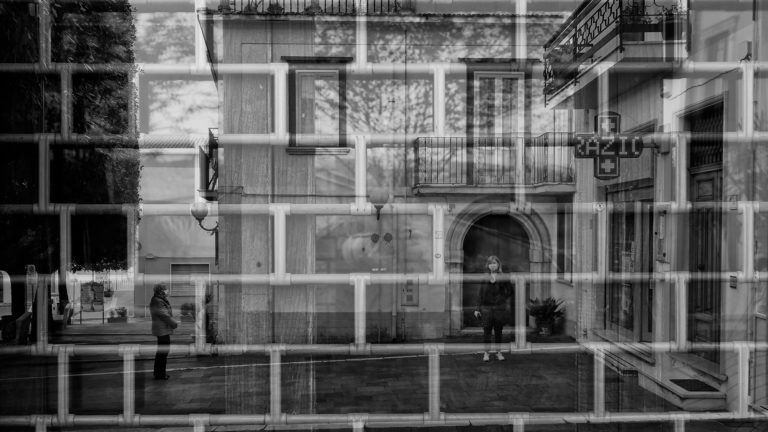 According to the collective imaginary, Covid-19 and the consequent lockdown are perceived as a metropolitan phenomenon. The images that have traveled around the world are those of the cities, the metropolis of Wuhan, the music and the chorus from the balconies of Naples, Palermo, Turin; the applauses for the medical corps from the buildings of Madrid or from the skyscrapers of New York; the barbecues on the roofs of Palermo, up to the grass that grows between the cobblestones without tourists in Piazza Navona in Rome. Attention is paid almost entirely to the cities or the big cities, the natural concern of high population density. Yet the Coronavirus emergency, with its lockdowns, psychoses and victims, has come everywhere. Incredibly even in small villages. But what happens, and what has changed in these small towns and in those small realities often already plagued by the emergency of depopulation?
The answer is always the same: nothing, wonderfully nothing.

The streets of many of these villages were already empy before March 10, when red zone entered into force throughout the italian national territory. It could be said that the lockdown has changed little or nothing the urban setting. The commercial activities in the smaller villages were already very few and the most part of them were already of the sale of primary goods. The supermarket and butcher have been remained open, and the pharmacy as well.

The way from home to the minimarket has always been an introspective journey into the silence, a mere opportunity to stretch the legs. Crossing someone on the street has always been an accident. In the villages, silence, in an hierarchical order, comes before a pandemic, and dictates the steps. The pandemic in these places must move slowly, discreetly, and bring respect to a long tradition of isolation.

The exceptional nature of this period an be summed up in the villages essentially according to 2 reactions.
The first, the satisfaction of the conquest of actuality. Incredibly, the news at 1:00Pm on the national tv has become that shareable phenomenon even in front of the door of Aunt Tanina’s house or Mr. Vincenzo’s delicatessen. The village of 300 inhabitants is at the time of Covid19 on a par with Manhattan, and with the big apple it shares this exceptional emergency, the same tensions, the same worries, up to the same obsession with the daily bulletins of the infected. At a closer look also Time Square is totally empty during this period!
The actuality, finally, has been arrived also here, but unfortunately it came with the face of a pandemic.

The second reaction is that instead of the ransom. For once, perhaps the first one, we thought we were in an advantageous situation compared to the big cities. A marginality experienced during this emergency as a sort of revenge, something like a compensation for years of neglect. The availability of spaces would therefore make us forget for once all the shortcomings of services, mobility and cultural offerings, putting us on the same level as big cities, indeed even as a role model. The national and international press also told us, the New York Times released during the full Covid emergency a long article of criticism of the model of cities like New York, praising small villages model. In Italy even the archistar Boeri, the architect of the luxurious vertical forest of Milan, speaking of Covid thundered “Away from the cities, in the old villages there is our future”. All flattering attempts, but in our opinion all from an elitist and decidedly metropolitan-centric perspective.

When it is said that the future is in the villages, it is true. We believe it and we are its most staunch supporters, but it is regardless of Coronavirus and its lockdowns. It is because of the new labour policies, because precariousness, gentrifications, and turistifications, it is (with the necessary clarifications that we will do in a later article) thanks to this new era of hyperconnectivity, hyperinformations, extreme networking, because of low cost mobility, and an absolutely decisive factor, because of the prices and the cost of living in the small villages.
We have only become aware of this in recent months, but smartworking and online work have been in existence for more than a decade or two.
If today it is evaluable (not for everyone clearly, but for more and more categories of people and workers) to leave the city and move to a small village, it is for the above reasons; Coronavirus has nothing to do, except for a generated emotionality.
in hindsight, one of the most senseless and less accepted lockdowns is taking place right in the small villages, and in some cases harder, considering the conditions of depopulation and solitude of some municipalities, with the application of the same measures (as in our case in the hinterland of Campania) and the same rigidity fielded for a metropolitan area, that of Naples, with the highest population density in Europe.

However, and finally, this inauspicious period would seem to be coming to an end. Phase 2 in Italy has just begun, the country slowly starts up again, it begins with the reopening of the shops for computers and IT products, and culture also resumes, with the reopening finally of the bookstores.
Too bad that none of these activities exist in the villages. 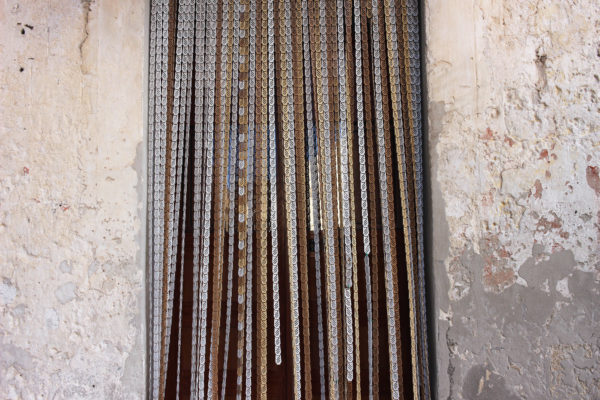 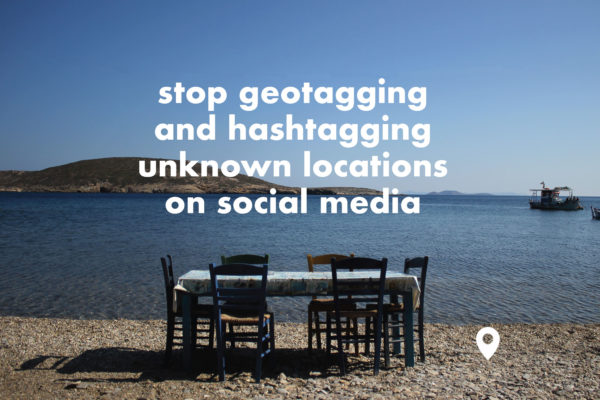