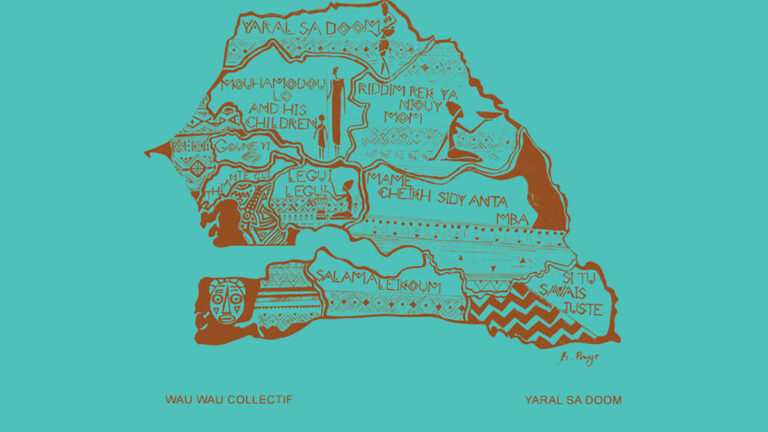 Karl Jonas Winqvist, musician and “musical archaeologist” arrives in 2018 in Toubab Dialaw, a fishing village of the Atlantic coast of Senegal, epicenter of the artistic scene of the area. Slowly gather musicians, poets, local beat makers, but also common people met for the most varied circumstances and events during the stay. Begin a collaboration in particular, with Arouna Kane an artist and sound engineer at his Ridial World Studio, where a series of free improvisation sessions were recorded, and also field recordings and sound with local artists. A continuous exchange of files and discussions continued then after 2018 until today via Whatsapp between Karl Jonas and Arouna Kane, between Stockholm and Toubab Dialaw, which led to the publication of this album, “Yaral Sa Doom”, released by Sahel Sound Records on 26 February 2021.
“Avant-Garde Cosmic Sounds from Senegal” they define their sound, and indeed it is a bit like listening to Africa from the moon. A gentle, dreamy album that sounds like a travel diary, extremely varied and heterogeneous even by virtue of its ethnographic nature.

On his facebook page Karl Jonas tell about the “Mouhamodou And His Children” track:
“When the album was almost done, Karl Jonas met Mouhamodou in a special way. – I was in a taxi and found out I had forgotten to bring my wallet. The taxi driver was this kind, Senegalese man, Mouhamodou Lo. We agreed on meeting up the next day to settle the bill. And the next day I was in a studio when he called me…”I am coming to where you are now” and 10 minutes later he entered along with his two kids., Penda and Djbril. They stayed the whole day, the kids banged on drums and tried some karaoke. When they were about to leave, I asked Mouhamodou if he would consider singing on an instrumental track I had. ”Oh, my voice is too bluesy nowadays”, he apologised. But me and the kids talked him into doing it. He sat down for five minutes and wrote down the words for a poem he’d written. The lyrics are dedicated to the point farmers and fishermen in Senegal. And then he sang this on the first and only take. His kids were fooling around and would not leave him alone during the take. It was perfect. Then he had a call from his job and went out to his taxi.”

Wau Wau Collectif wanted to ensure that all the artists who appear in this album are credited by name, as well as the songwriters, while the exchanges of Winqvist and Kane have ensured that the Senegalese hands helped to give the general form of the album. Sahel Sounds Records has distinguished itself by forfeiting exclusive rights to the music it releases and splitting the take 50/50 with artists. 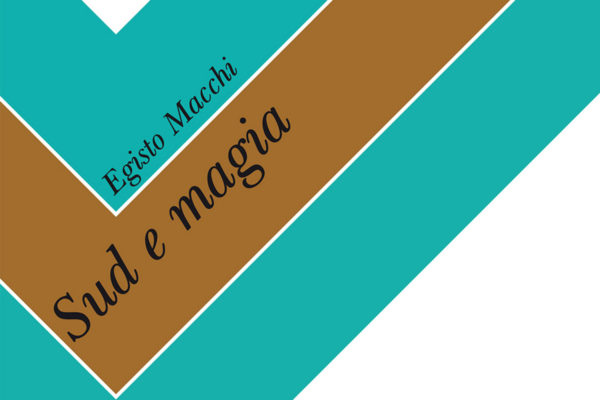