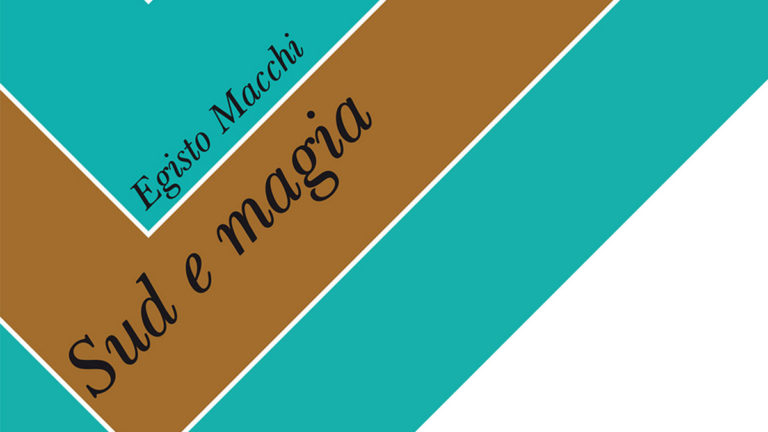 The opportunity to remember the television documentary “Sud e magia”, inspired by the Ernesto De Martino’s book, and filmed in 1978 by the director Gianfranco Mingozzi, is given to us by the recent release of the soundtrack by Soave records, the satellite label of Cinedelic Records.
The recording sessions that took place between 19 and 21 October 1977 are therefore back in circulation.

Maestro Egisto Macchi (Gruppo di Improvvisazione Nuova Consonanza – The Group) recorded this mystical ethnographic trip to the South of Italy imbued with its rites, superstitions, magical symbols and popular mythologies in 1977 for the TV Documentary ‘Sud e Magia’. Astoundingly evoking the intensity, magic and psychedelia of its subject with the use of inventive and unconventional techniques (aerophones, crystal glasses, prepared piano), Macchi harmonizes kindred spirits from transcendental, religious and metaphysical sound forms. Produced in the Feeling Records Studios, Turin, which had the highest level of equipment and technicians, this pinnacle of experimenal library music is released for the first time with audio restored from the original masters tapes. 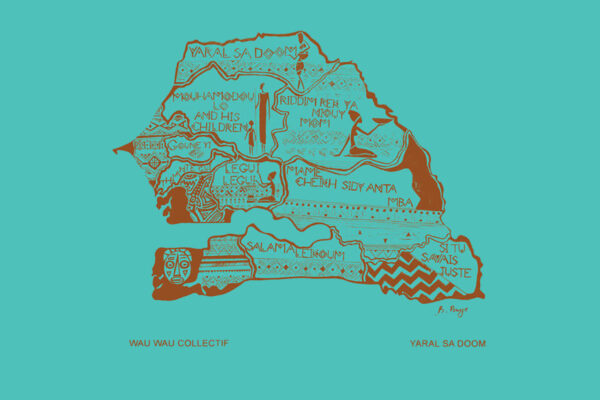